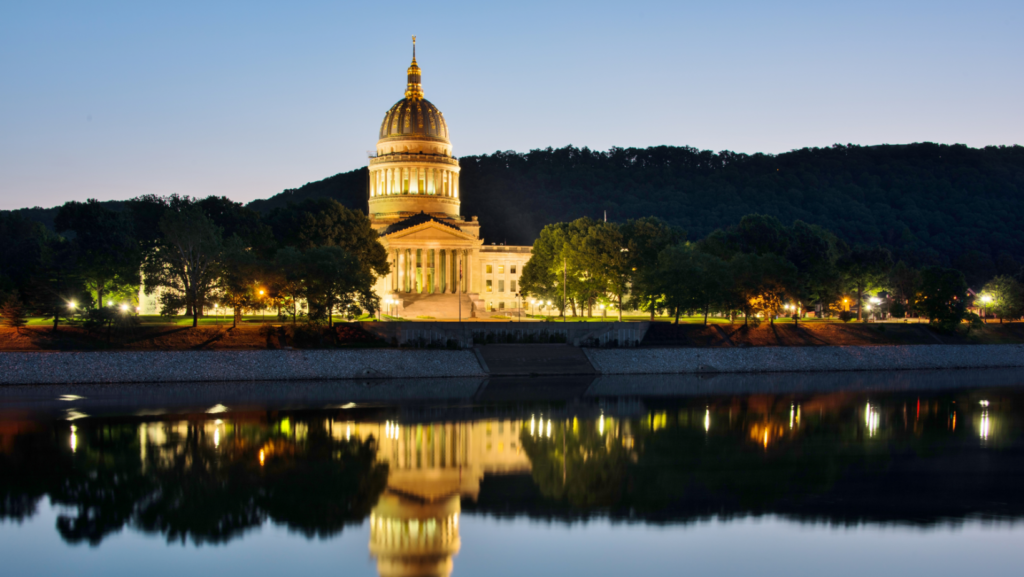 Every year residents of West Virginia make the difficult choice to leave their homes in search of economic opportunities. West Virginia has an opening right now to influence federal policy that may not come again. By enacting a clean electricity standard we can bring 49,100 family-sustaining jobs back to West Virigian communities. We are part of an expanding coalition committed to ensuring that President Joe Biden’s “Build Back Better” infrastructure package includes a 100% clean electricity standard for the nation, one that brings jobs and justice to all communities. But we need your help.

President Biden campaigned on the promise to address climate change, and at the center of his climate plan was a commitment to a 100% clean electricity standard by 2035 and investments to bring our nation’s infrastructure into the 21st Century. Now it is time to turn a campaign promise into family wage jobs for West Virginia.

There will be plenty of jobs in West Virginia just addressing old energy infrastructure. There are thousands of orphaned wells and coal mines that need to be capped. A study written by the Political Economy Research Institute (PERI) says, “with federal resources, we can put an estimated 3,380 people to work plugging orphan gas wells…”

As proposed in a recent report by Evergreen Action, along with a clean electricity standard there should be a national energy efficiency benchmark. That benchmark, according to the same PERI study, could create 15,740 jobs upgrading the electrical grid, decentralizing generation, and retrofitting buildings right here at home.

West Virginia powered the United States to economic might over the last century. It’s time now to reimagine a robust economy, create family wage jobs now, and be a global leader in innovation and manufacturing once again. Building the necessary infrastructure to meet a 2035 clean electricity standard can create thousands of good-paying union jobs from plugging orphan wells to solar panel installation. In a time of high unemployment, a 100% clean electricity standard by 2035 gets us good jobs.

What we are doing

We are meeting with members of Congress to build support for 100% clean electricity by 2035 and making sure West Virginia is not being forgotten. Simultaneously we are keeping the pressure on President Biden to hold strong on this policy.

You can help by contacting Senators Joe Manchin and Shelly Capito about this crucial policy *insert link to action landing page*. By taking that action you will be looped into the circle of folks planning and working to pass this bill.

If you have any other questions or comments, contact Quentin Scott (quentin@chesapeakeclimate.org).