UPDATE: The 2021 General Assembly passed the Consideration of Climate and Labor Act. Read below to learn more about this important legislation.

The world’s leading climate scientists warn that we have 10 short years to dramatically reduce our climate-disrupting emissions. According to the Intergovernmental Panel on Climate Change (IPCC), we must reduce greenhouse gas emissions 60% by 2030 to avoid the worst impacts of a rapidly warming planet.

This means we need to consider climate when making decisions about how we power our homes, industries, and cars, and keeping labor standards and equity front and center while we build this new economy. We need a PSC that is able to fully consider these proposals’ climate change and labor impacts.

The Maryland Public Service Commission (PSC) regulates electricity and gas supply in the state. It approves facilities that generate electricity and oversees the gas industry. When it approved a former coal plant repowering to gas, the PSC stated that its governing statute “does not specifically or generally require considerations regarding climate change.”

The PSC staff agreed: “the Commission has never required that any consideration of climate change and its effects be included in a . . . proceeding.” In addition, there is not sufficient accountability for labor issues.

The Solution: Institute a PSC Climate and Labor Test

As an immediate fix to an immediate problem, this bill will require the Commission to consider the maintenance of fair and stable labor standards and the protection of the global climate by supervising and regulating certain public service companies.

Impacts: Bringing the Maryland PSC Up to Speed

In December 2018, DC adopted a bill similar to what Maryland is considering. It immediately had an impact.
For example, In a December 2019 ruling, the DC PSC declined a request by Washington Gas Light (“WGL”) to extend a natural gas subsidy pilot, citing the new mandate requiring the Commission to consider the request “in light of its effects on global climate change and the District’s public climate commitments.”

And, in September 2019, the DC PSC issued a public Notice of Inquiry to establish a carbon footprint assessment framework for considering the effects of a utility proposal on global climate change and emissions reductions. 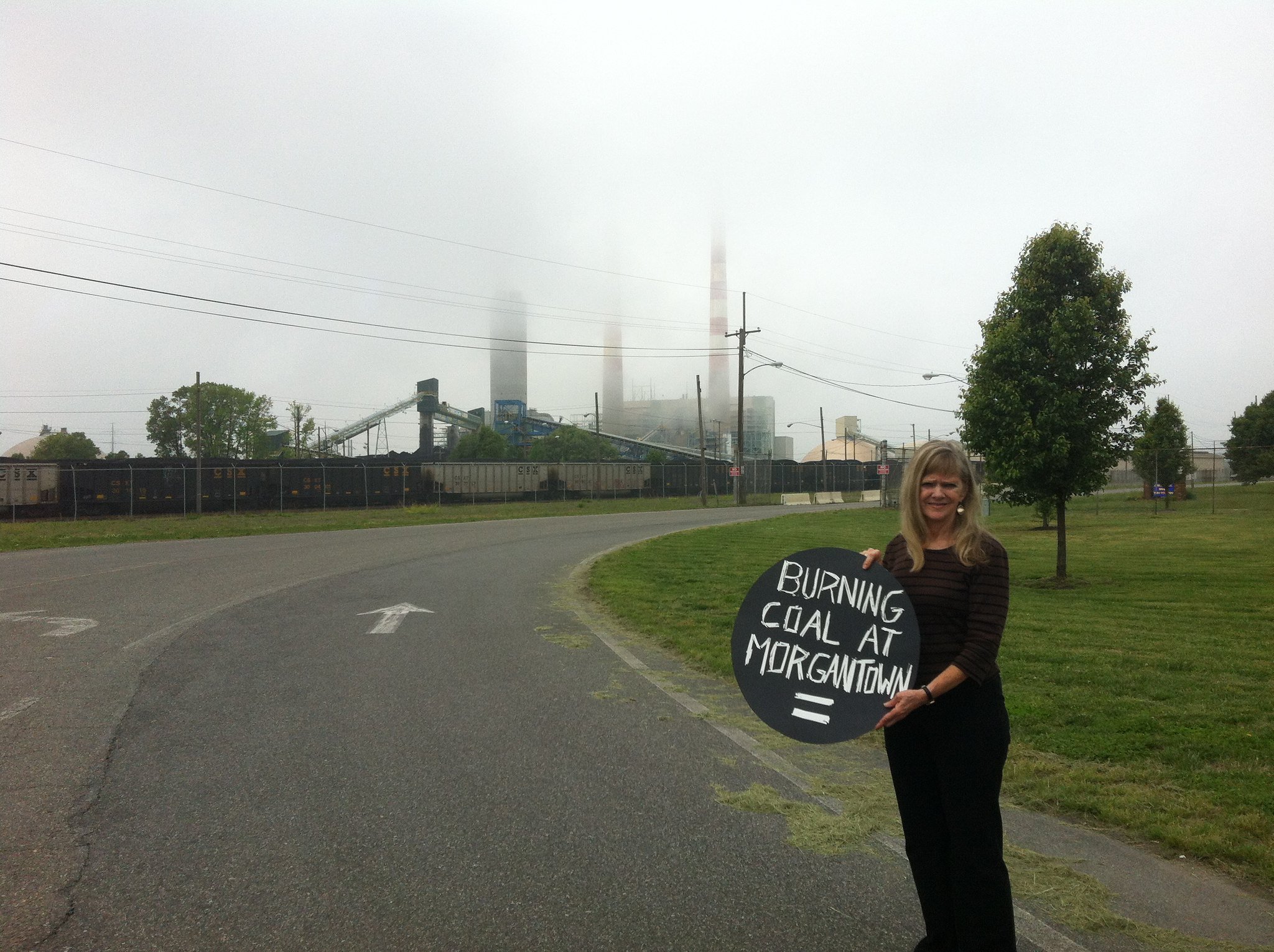 The Maryland General Assembly was on track to pass the previous version of the Climate & Labor Act in 2020 but the legislative session was cut short by COVID-19. The bill had already made it out of the Senate Finance Committee and was close to passing the House Economic Matters Committee. With 28 House cosponsors and 7 Senate cosponsors, this bill has demonstrated broad support and viability.

In 2021, Maryland once again had the opportunity to take the Climate & Labor Act over the finish line and pass common sense legislation — and it succeeded! The bill was passed in the Maryland Senate on February 24 and in the House of Delegates on April 2. Governor Hogan allowed the bill to become law.

The PSC has neglected the impacts of climate change and has made an inadequate consideration of labor for too long, allowing harmful projects into our communities. Now, we have a chance to ensure that future infrastructure projects will not continue to adversely affect Marylanders and their environment.