Message from the Director

The United Nations has declared a “code red” climate emergency for our planet as it warms at a pace faster than at any point in 66 million years — since the dinosaurs. Here’s the takeaway: Every degree counts. Every action we take and every policy we enact from this point onward will make a difference.

I could list all the nightmarish impacts and scenarios. But instead I’d like to share with you some hope and updates on the solutions our team has been fighting for over the past few months. You can read all about our work below. I also want to highlight how I have always believed that one of CCAN’s greatest strengths is our dedicated team. So one of the most impactful things we can do moving forward is expand our team, and that’s exactly what we’re doing. Our federal team now includes two full-time advocates. And we’ve hired a new Executive Operations Assistant, a Field Director, and a West Virginia Organizer. These critical new hires give us greater programmatic flexibility and the ability to respond rapidly when needed.

Meanwhile, as supporters, thank you for being there for us through the past year. Thank you for taking online actions, calling your representatives, attending in-person rallies, and providing financial support. You can continue to support us by signing up to volunteer here or making a donation here.

The US Senate stands on the precipice of passing bold, sweeping national climate legislation. Senator Bernie Sanders is the chair of the Budget Committee, which is managing a congressional process called reconciliation. This process allows Democrats to pass spending and taxation programs with only 50 votes in the Senate, bypassing the filibuster which requires 60 votes.

The coming reconciliation package will invest $3.5 trillion dollars into building back better and cleaner. Our sister organization — CCAN Action Fund — and our allies across the country are working tirelessly to ensure that it will include a 100% clean electricity standard, create a Civilian Climate Corps, end federal subsidies to fossil fuel companies, invest 40% of all the spending into environmental justice communities, and much more. This historical climate legislation is on track to pass sometime in September or October, hopefully making 2021 the year when Congress finally took action on the scale of the climate crisis.

This legislation is far from a done deal. The landscape of Capitol Hill is changing so fast that this update could already be out of date by the time you are reading it. Call your Senator today to support this work>>

Steel jobs are coming back to Baltimore on the current of wind! The Sparrows Point industrial complex in eastern Baltimore County will be reopening as offshore wind developer, US Wind, looks to expand its operations in the state. This is occurring on the heels of the passage of the 2019 Clean Energy Jobs Act. Read more about it>>

Maryland’s 40 municipal solid waste landfills are the single largest source of methane pollution in the state, even larger than the gas industry. The Maryland Department of the Environment (MDE) is looking to update how it regulates landfills. Under the proposed approach, we would be adopting the strongest landfill methane regulations in the country. CCAN is engaging at every step of the process to ensure that the MDE quickly issues strong landfill methane regulations. Stay tuned for more on this campaign. Make a gift today in support of this campaign>>

The momentum to usher in an era of cleaner, healthier, all-electric new homes and buildings has gained steam across the country. In the coming months we will be developing a campaign in support of rapid building electrification in Maryland. This will cut pollution from homes and buildings drastically. Electrification is one of the most impactful and economically viable ways to approach emissions reduction and community improvement at the same time. We are working closely with local activists, organizations, and decision makers to highlight the benefits of electrification and move this work forward. Sign up today to volunteer with us>>

The Fight Against the Mountain Valley Pipeline Continues

Our efforts continue to ensure the Mountain Valley Pipeline (MVP) is never built. On August 10th our sister organization, CCAN Action Fund, participated in a blockade of a Mountain Valley Pipeline (MVP) construction site in Montgomery County, Virginia with our friends at Appalachians Against Pipelines. Close to one hundred activists walked onto the work site early in the morning and ten pipeline fighters chained themselves to blockades and construction equipment. The blockades include wooden representations of the candy darter and yellow finch, both of which are native species threatened by the pipeline. The protestors stopped construction for 8.5 hours. They were arrested while standing up for our communities and planet. Keep an eye out for a blog post from our team that was there. Read more about the protest>> 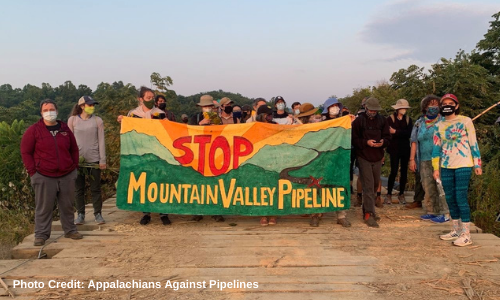 Virginia is uniquely threatened by flooding, both coastal and inland. The Commonwealth is predicted to experience at least 1.5 additional feet of sea level rise by 2050, putting almost 500,000 homes in the flood path. And we know that the most vulnerable communities will be hit first and worst. That’s why CCAN is participating in Virginia’s planning processes aimed at addressing these fast approaching challenges. In October 2020, the state announced the creation of a Coastal Resilience Master Plan (CRMP). Our team has been working closely with partners and the Governor’s Technical Advisory Committee to ensure that the Plan centers equity as it builds resilient communities and prioritizes nature-based mitigation strategies. The first version of the Plan will be released by year’s end and CCAN will continue to drive public participation through the comment period, community outreach meetings, and official input on subsequent versions of the Plan.

Our Team in Your Community 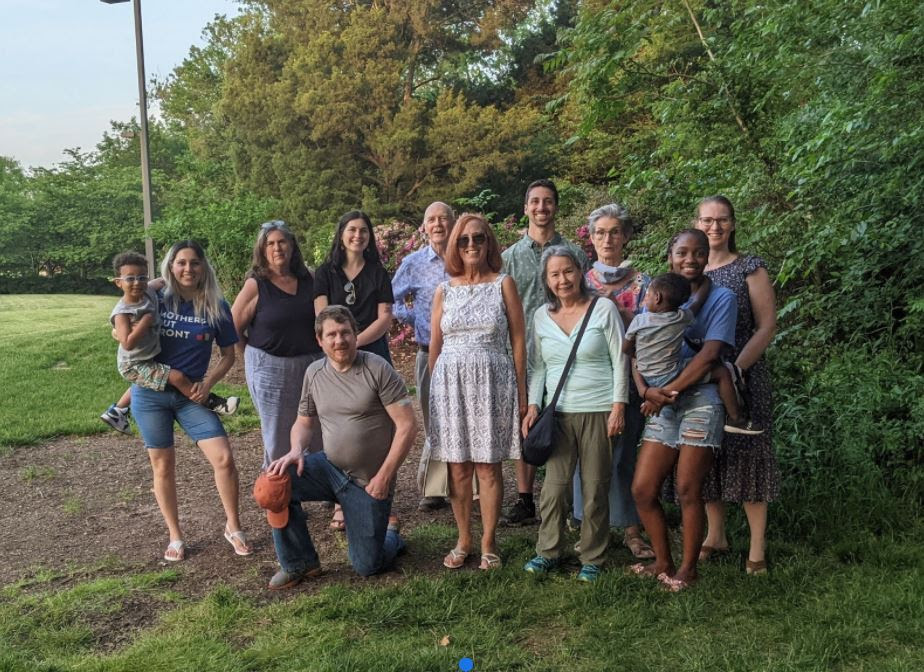 rd stories from Virginians passionate about increasing urban farming, eliminating plastic waste, and ensuring our neighborhoods are just and sustainable. We learned that our supporters are concerned and active in issues around zoning and affordable housing, environmental justice and transit. Our biggest takeaway from the sessions: People are ready. Ready to take action, ready to fight for the future of children, and ready to center justice in our activism and policies. Sign up to volunteer with us>>

“No” to the Middle River Regional Jail Expansion

At CCAN, we recognize that the same systemic injustices that have led to the climate crisis have also created social and economic inequality across our region and nation. To achieve meaningful climate action, to do what is right and to advance climate justice, we must dismantle and reimagine these systems. CCAN is collaborating with Virginia Organizing and FUEGO to oppose the expansion of the Middle River Regional Jail. Read more about our stance here.

Over the summer, activists rallied and spoke at Jail Authority hearings and lobbied city council members in opposition to the expansion. We’re calling for investment in communities, mental health and housing while defunding prisons and policing. Investing in our communities will help make them more resilient to climate change and better prepared to take action to reduce emissions. These efforts have been working! Council members have expressed opposition to the expansion and have praised efforts to decarcerate and invest in community care. Learn more about the Middle River Regional Jail expansion >>

Victoria Venable (she/her) is our new Maryland Director. Victoria is joining us with five years of experience in the Maryland General Assembly, including as the Legislative Director for Delegate Benjamin Brooks. 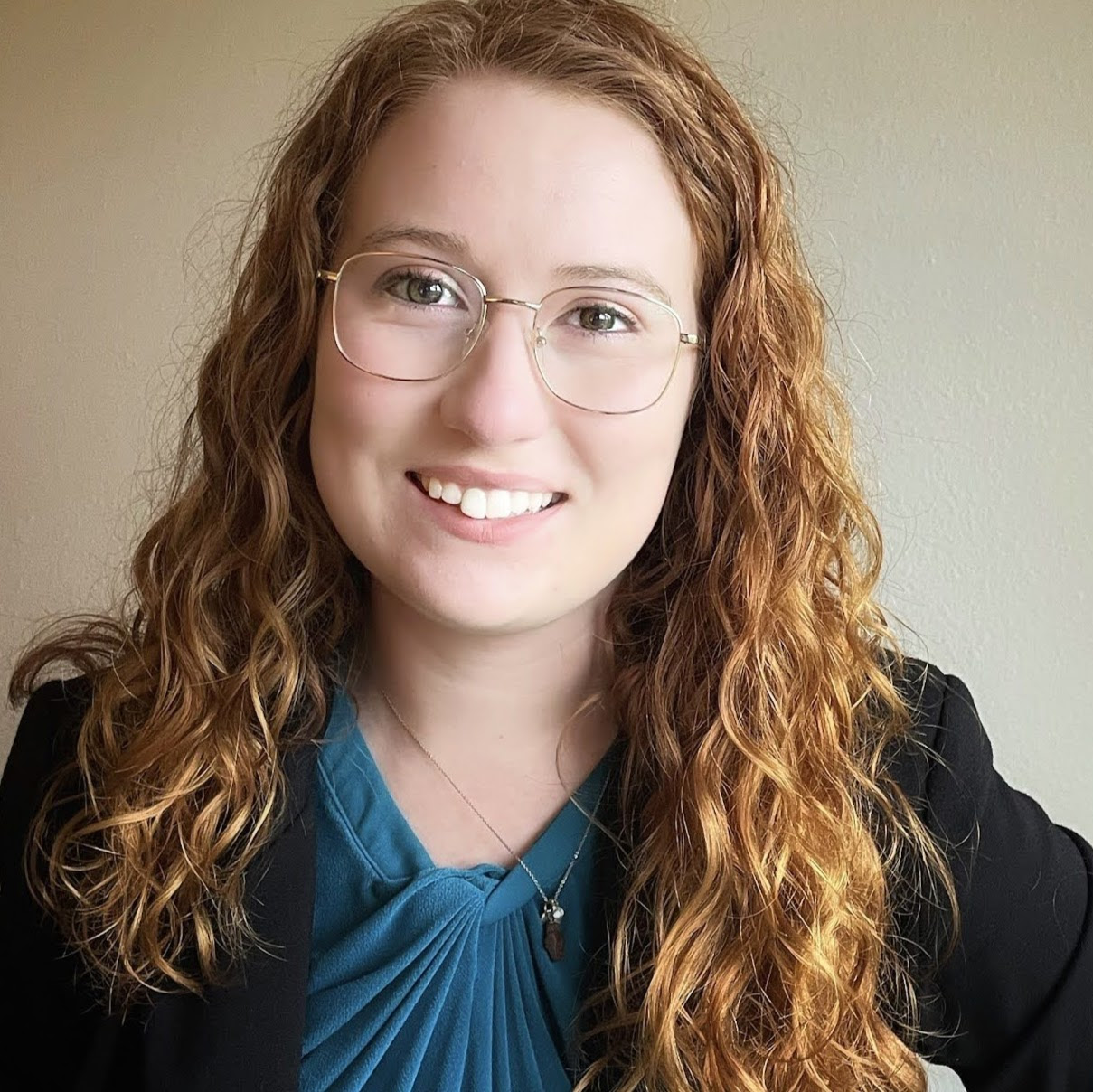 Victoria has been involved in several electoral and issue advocacy campaigns, including Maryland’s ban on fracking, the Clean Energy Jobs Act, and local candidate races throughout the state. Victoria has a Master’s in Public Policy degree from Oregon State University and a B.A. in Political Science and Economics from Washington College. We are thrilled to have her join the team!

Mustafa Abdullah (he/him) is CCAN’s new Field Director. He will help lead our efforts to build grassroots power and infrastructure to help our communities tackle the biggest threats and 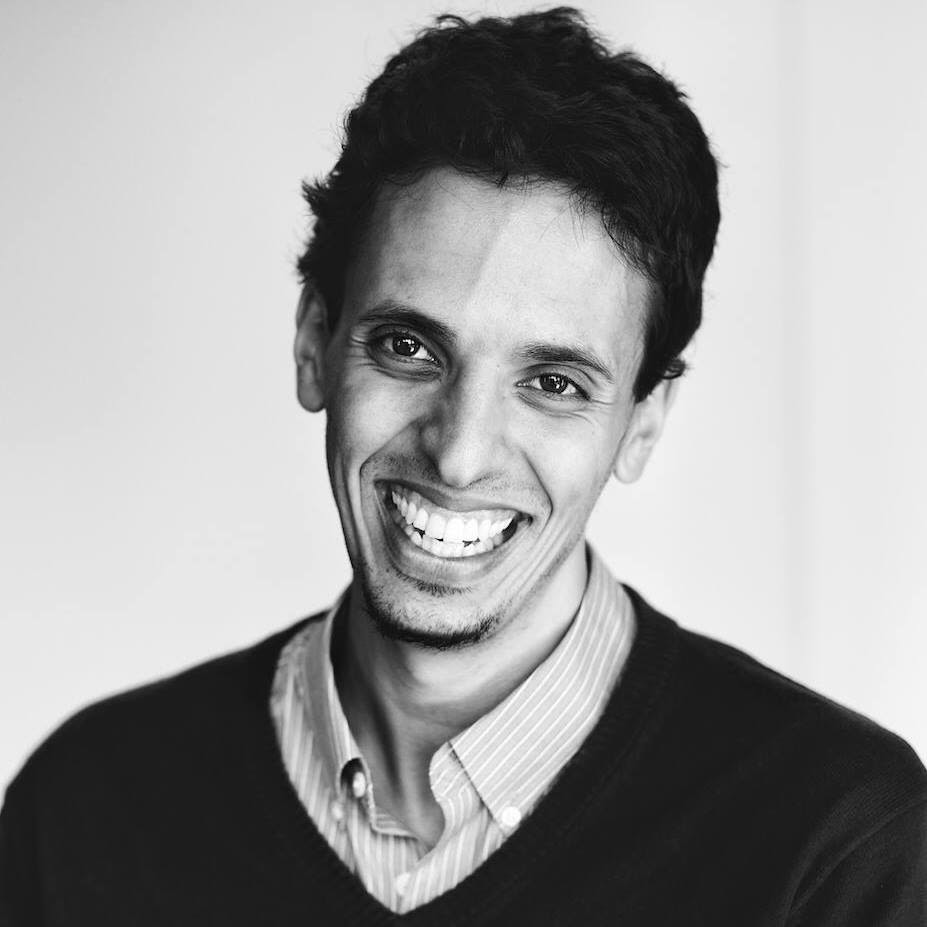 take on the biggest opportunities to achieve climate stability. Mustafa has been organizing professionally since 2010 and has significant experience building volunteer programs and organizing on a wide range of civil rights and liberties issues at a municipal and state level. His commitment to organizing work is driven by sharing moments with people when they realize their own power and have a clear sense of hope and what is possible. We are excited to have Mustafa on our team as we expand and deepen our grassroots base.

What do Victoria and Mustafa have in common? They’ve been brushing up on their baking skills! We also asked if they could wake up tomorrow as any animal, what they would be — they both would wake with wings on the wind as birds.

Megan McHargue (she/her) is joining CCAN in the role of Executive Operations Assistant. Megan was born and raised in Baltimore and has always known that she wants to be involved in protecting the Chesapeake

Bay and Maryland. She completed her B.A. of Environmental Studies at Goucher College and is currently working toward her Master’s in Environmental Management. She has also done coursework with the Yale School of Public Health to expand her knowledge on how climate change will continue to affect public health and has a background in administrative work for another environmental non-profit organization. Outside of trying to make the world a better place, Megan is a photographer and loves to explore new places with her dog, Tundra.

Riley Pfaff (he/him) grew up in Maryland and serves as our Executive Assistant and Special Projects Coordinator. He attended Duke University and interned with the League of Conservation

Voters and Defenders of Wildlife as an undergraduate. After graduation, he worked as a field organizer in North Carolina during the 2020 campaign before interning for Representative Don Beyer (VA). Outside of climate work, Riley is a huge Washington Nationals fan and hopes to one day visit all 30 MLB stadiums.

In this new climate era we need to build a people-powered climate movement. Your tax-deductible donation to the Chesapeake Climate Action Network (CCAN) promotes policies that keep fossil fuels in the ground and that advance clean energy in Maryland, Virginia, DC, and nationwide. Make your gift today!